The NC – twitter widget is an incredible app that enables iPhone users to add twitter widgets to their notification center. Apps Genie Limited developed this app in order to allow users to see the last five mentions or tweets via the lock screen or Today tab on the notification center. Iphone users no longer have to unlock their devices or quit the app they are using in order to check their twitter feed. This app enables one to retweet, favourite and open tweets in Twitteriffic, Tweetbot as well as the default Twitter app from the widget.

The NC Twitter Widget is activated by swiping down the first time it is used. After that, one needs to select the edit option that is at the screen’s foot. Each time there is a tweet, one can decide to retweet it, mark as favorite or open the tweet.

One is able to view twitter’s latest happenings as the widget always refreshes itself as soon as the notification center is brought up. This enables one to always be updated on their twitter account.

If one does not have an official Twitter account, NC launches either a Tweetbot or Twitteriffic for them.

The NC twitter widget has an option that enables one to clear widget cache with just a single tap.

The app has fonts that are easy to use. This enables it to to be very easy to operate. Additionally, it has landscape support that ensures compatibility with the iphone device. 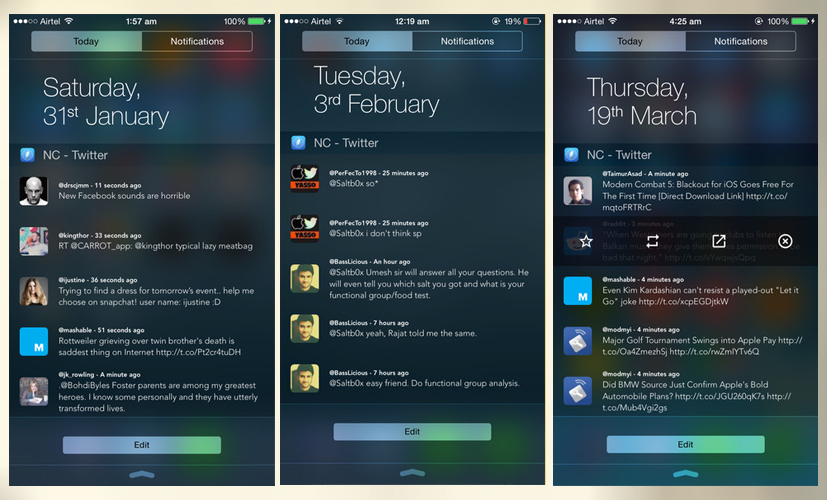 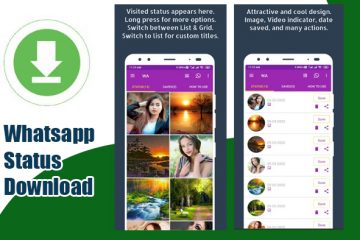 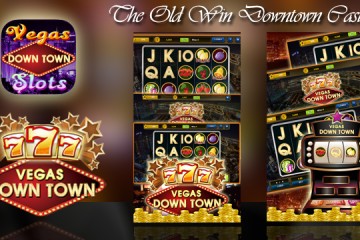