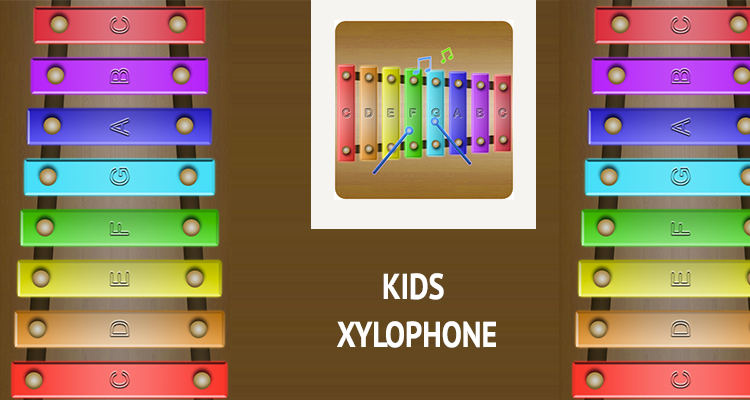 Featuring a standard one-octave 8-key scale, Kids Xylophone is a polyphonic virtual musical instrument by RunnerGame for all Android smartphones and tablets. Those familiar with xylophones will know that this is more than a percussion instrument and can be used to tap out some quite complex melodies after some practice.

As with all emulations of musical instruments which use a touchscreen, the Kids Xylophone can never truly replace the tactile feel and response of the real thing, but it definitely sounds the same. All the notes are clear and realistic. The xylophone can be played with one or two hands, a couple of styluses instead of mallets, and any number of fingers, thus single notes and chords can be combined at will or according to a set piece of music which your child is learning.

It all depends on the quality and size of your Android device’s screen whether or not this app is useful or merely a novelty. The smaller the screen, the more difficult it will be to play the xylophone. Using this Kids Xylophone on a smartphone will not allow anything more advanced than simple one-handed tunes due to the size of the screen and its ergonomic impracticalities. It’s not entirely impossible to play the xylophone on a phone, but it’s still quite frustrating and uncomfortable.

The effectiveness of the Kids Xylophone on tablets with cheaper screens and slower processors may also be hindered by delayed key taps. However, on most mid to high end touchscreen devices of 7 inches and above, everything about this Kids Xylophone app should work as intended.

For the child who has never seen or played a xylophone before, the Kids Xylophone is a nice introduction to the classic instrument. The scale is the standard middle C to an octave higher as used in most elementary school music classes, and each key has a different color.

As a free kids app, this Kids Xylophone is a lot cheaper than buying the real instrument, and it will certainly bring out a child’s fascination with how musical notes go together to form a tune. How many hours of fun can be had will obviously depend on the child. Beginning by playing simple one-handed melodies is the best way to introduce your child to the xylophone, and anyone with piano skills will be able to use this app to teach their child some basic fingering techniques too rather than merely heavily tapping away with one finger. Various note recognition games and singing along can also be used to keep a child’s interest.

Apart from the occasionally age inappropriate ads which appear when the free version of this app is first opened, there isn’t anything bad to say about Kids Xylophone. It’s simply a very nicely designed and educational kids music app.

There is no more story. 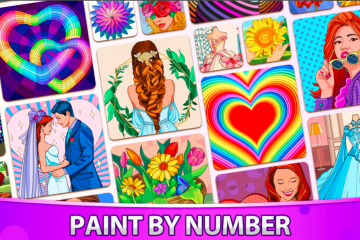 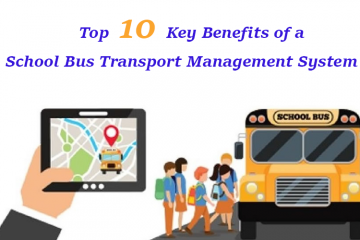 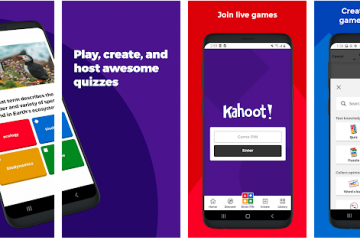 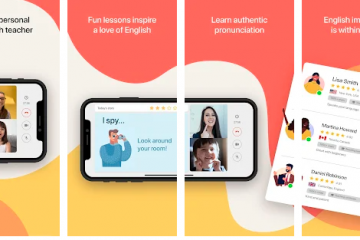