Layers of Fear :Thinking about playing this game?

Thinking about playing this game? Bring a spare pair of pants.

You might recognize the name of the game – Layers of Fear and its sequel amassed over 5 million players across multiple consoles and on PC. Now the game in all its wonderful scariness has come to iOS.

It’s not just the same game, though. They’ve added some things. Movement is done with point-and-click which feels fluid and perfect for mobile, and they’ve added some new items and interactions which I won’t reveal. If you’ve played the game before, you’ll still experience plenty of new things in the iOS version.

The game is about an artist in the 19th century Victorian era. An artist who is slowly losing his mind – you are the artist. Nervously exploring the huge, beautifully designed mansion, you will unravel the story and discover the secret to his madness. Horror aside, I could spend a long time leisurely exploring the Layers of Fear mansion.

The main story is expertly written and gives you hours of edge-of-your-seat, psychological horror fun. According to the developers, there are multiple ways to play the game. As somebody who gets scared easily while playing games, I don’t know if I could handle a second playthrough.

The 5/5 reviews from publications like Games Radar+, The Escapist and Digitally downloaded are all justified. It’s simply one of the best explorative, story-driven horror games you can get on iOS. Check it out now!

Woofy – The Perfect Tool For Your Social Media Marketing

Neuraboot: Manage Your Emotions & Moods in a Few Taps 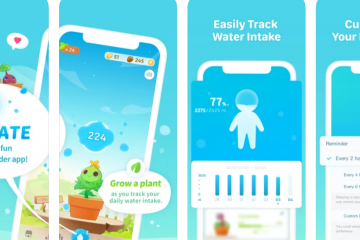 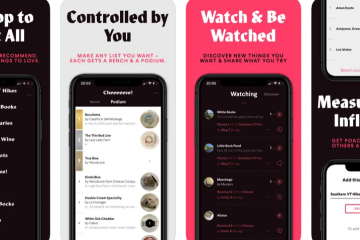 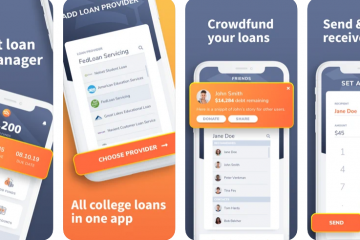 You could pay back your student loan without even realizing it… 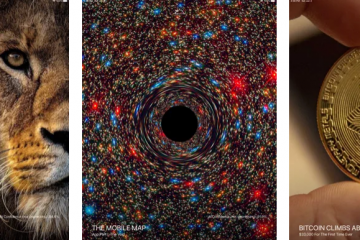 Layers of Fear :Thinking about playing this game?