Medalist developed to help people by designing their lists of interests like products, movies, restaurants, books, music albums, etc. Everyone has their lists of desires to do in their lifespan and also many of them running to goal their desires. The lists can be anything in the world and people can use the medalist app to design theirs.

Bench and Podium in Medalist

People can use these two features in medalist that allows to creating lists filled with their completed things as a bench. And about the things they fascinate to do in future can be placed in the podium. These two features can help them to keep track of their interests and also it can influence other medalist users to quantify their tastes.

As a social media

Medalist is also acting as a unique type of social media, which have engrossing lists of users from all over the world. Using this harnessing app anyone can learn about the things around them and also medalist allows chat or comment with anyone on their lists. People can post their lists to the public with photos and notes about the post and also they can control the privacy of their lists.

Most of the people can’t get enough details about their desired things and they are up to follow their daily routine job. By using Medalist, they can get sufficient information on their interests and personal recommendations from the app can help them to update their lists. Also, medalist can notify people who are all watching their lists, poaching your items, and commenting on them.

If you are a good connoisseur or a critic, your lists can influence anyone among the medalist community. Every part of your list can attract others and if anyone adjoining things from your list you will be credited with poach counts. These poach counts will be used to measure your influencing rate.

Developed by Forth holdings and rated with five stars in the Appstore. Medalist was designed for iOS mobile phones with i12.0 or later versions. It is placed under the lifestyle category in the App Store for free. Users can get support from https://medalist.app/ and also they can raise questions about the working method of the app. 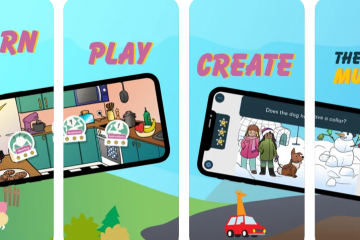 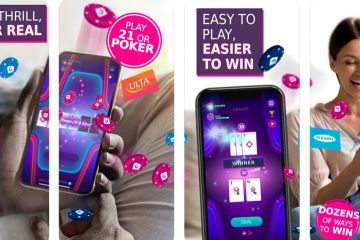 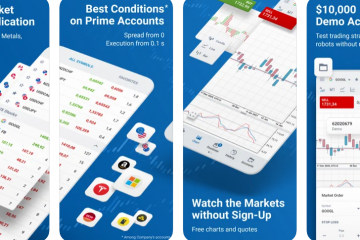 R MOBILE TRADER- CARRY THE SHARE MARKET IN YOUR POCKET! 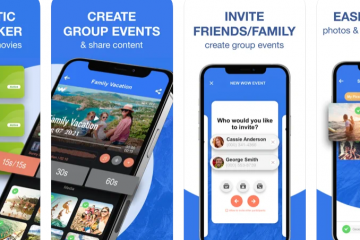 Organize your photos & videos by occasion and make a video out of them with My Wow Memories!