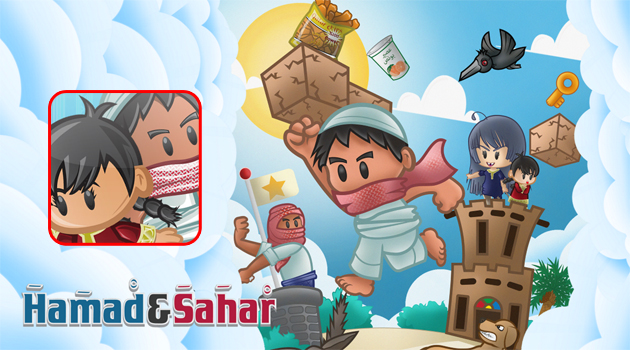 Concept
User Interface
User Experience
Visuals
Hamad and Sahar. A free Arabian platformer that allows players to explore the world of Arabian Folktales. Player can play as Hamad or his sister Sahar.

What is great about the Android Game Hamad And Sahar is very obvious. It is far more than just another game. Because this special game takes place in the midst of the Arabian folktales that are very magical and awesome in delivery. This free Arabian platformer permits players to go into the amazing world that is the Arabian Folktales. These folktales do come to life with the characters of Hamad and Sahar. The characters of Hamad and Sahar are brother and sister. Players can take on either one of these two characters, as they play the game, which will have players doing special things to collect certain items. These certain items need to be collected with the use of some special tools. What are these special tools? They are no other than slingshots, eggs, and jumping to break different blocks. It is the breaking of these blocks that will allow players to get at these different items. These items are valuable in that they are keys and recovery items such as foods. 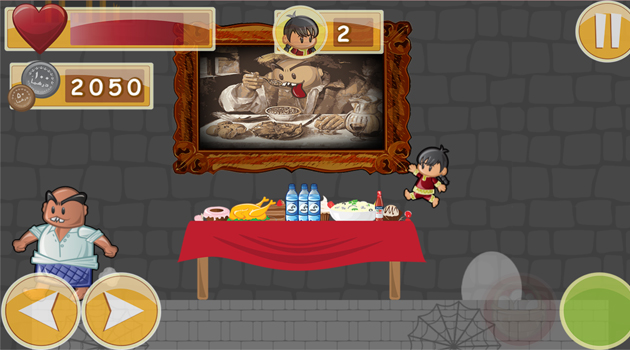 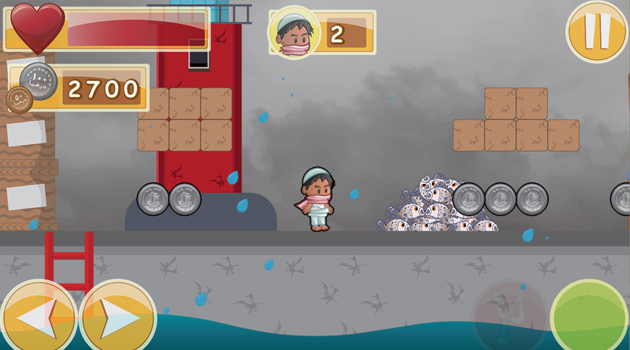 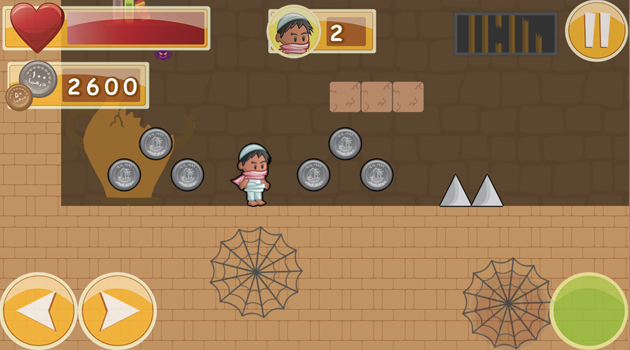 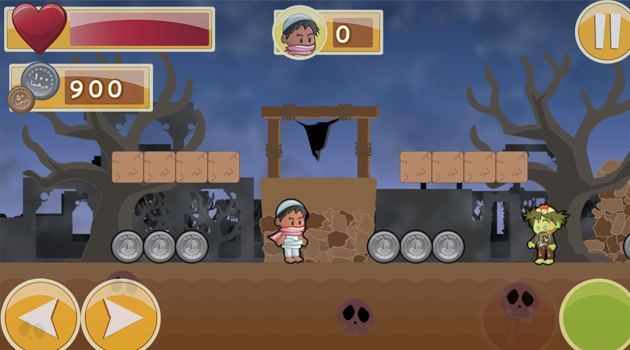 When players go breaking through the different obstacles which are present in the game. They will succeed in changing the game up every time. This is what makes Hamad and Sahar such a great adventure for game players to go on. The adventure is something that is always open to impression and subject to change at the drop of a hat. This is what makes for very fun and engrossing game play that will keep players coming back again and again repeatedly. A game that is subject to change is a game of the very best possible kind. Because as the game changes, so does the fun levels, which will be new and different too.

(i) Concept: The concept for Hamad and Sahar is new and different. When new and different is applied to game, it makes for the very best games, because they are unique and unlike other games from an Android aspect.

(ii) Visuals: The visuals in this game are realistic, lively, interactive, and give the game an appeal like no other. It has all of the right visuals to attract players to keep on playing and to keep them focused as well.

(iii) User Interface: The user interface is unique and different, as is the concept of the game, this is something that only makes game playing all the more inviting and good in an accepting kind of way. It is very user friendly and welcoming.

(iv) User Experience: User experience with this game may vary from player to player. However, overall, the user experience is one that is warm and receptive in all the right ways that a game should be. It also draws the player in and makes them feel as if they are an actual part of the game itself. 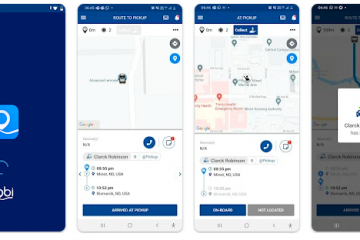 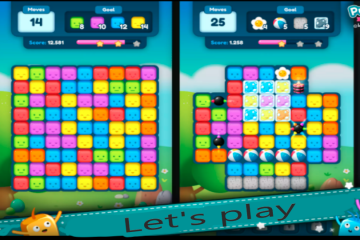 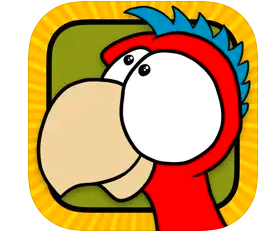 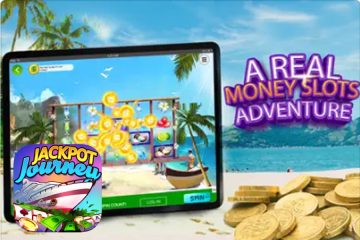