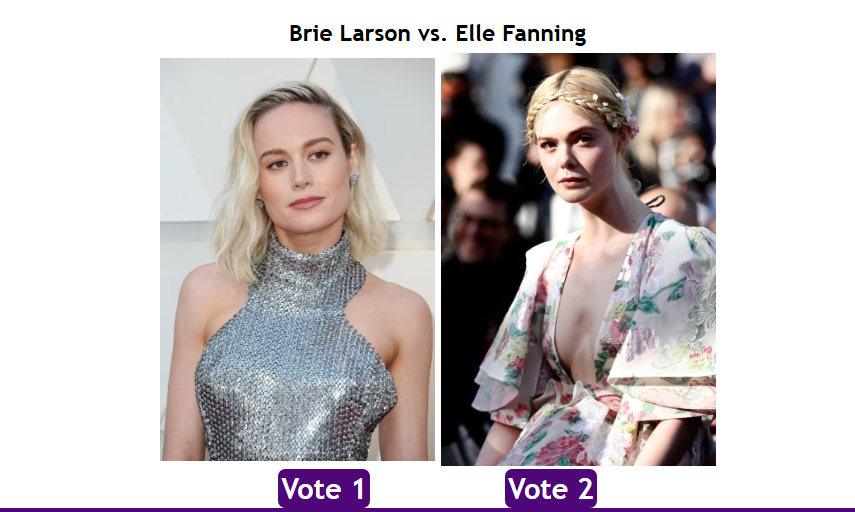 Do you think that you are bound by your home and kitchen if you’re a housewife? Do you want to show your talent to the whole, but don’t have any platform to help you! You might have some dreams and fantasies in your life that you want them to be true. Well, everyone has some hidden secrets in them that they don’t want to tell anyone. Every woman has a hidden fashion designer, model in her. But, they can’t realise it due to many reasons. Either the family doesn’t support her or she hesitates in fulfilling her dreams. Only a few of them have the courage to do everything that she wants! But, each woman should have that courage, according to me!

Both men and women have the right to make their careers and do what they want! So if you have some talent in the field of fashion  or what to do modelling and reach the heights in the fashion industry then discover your hidden talent by becoming a part of Hotversus.com. It’s a website which brings together the best talents or the world on a single platform. It gives a chance to the supermodels, celebrities by organising a beauty contest every year! You can become a part of it by participating in it and voting for the best competitor. After having successfully organized many contests, this website aims at giving a chance to every woman who participate and choose the best!

Hotversus.com is a unique website which has been created by Dana Byte, CEO and Promoter of Hotversus.com. There was a motivation for creating this app which is an opportunity to be given to the girls who work very hard all year just to look good and win in this contest. Hotversus.com is an addictive mobile game where you choose the most women on this Earth, one duel at a time. There will be 2 pictures displayed on the webpage and you have to vote only one according to your thinking. The percentage of the votes will be displayed when you vote them. You can give as many votes as you can, but for different women at a time because there are so many women which appears randomly.

Hotversus.com is an awesome and unique game to play and it will never let you bore. The more you play, the more you will enjoy and want to play it again. It’s kind of an old school free-for-all game because there are no weight classes means that there is no partiality. The runway models can participate against musicians against actresses, etc., all dressed to the nines.

The overall rankings are announced at the end of the year and of course a party is also organised then. The good thing about this website is that there are no losers here, these are some of the most beautiful women in the world and it’s meants for only entertainment and fun! Those who missed this contest or failed this time, they can enroll themselves for the next year. Just submit a photo of yours to dana.byte@hotversus.com. We will call you upon!

This beauty game is among the most wonderful games of the year! Join now!